This 16 minute video contains speeches and footage from the march.
OUT OF CONTROL
http://www.blip.tv/file/3136790
Eingestellt von busyshadows um 00:14 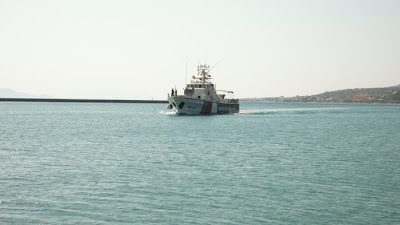 everymorning the frontex boat was returning from their night tour in the border between turkey and greece.they parked in the harbour of mitilini and spend their days sitting in the sunshine , and their nights, radar-hunting refugees . 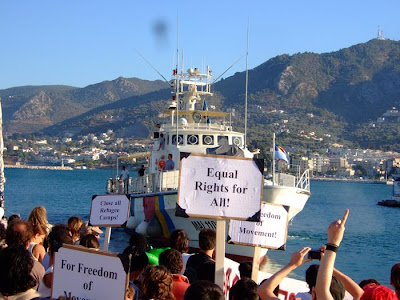 in august 2009 a demonstration of refugees that could not travel and solidar people , passt by the frontex boat.
the prompt reaction of the sunbathing men was to put immediatly the motor on and live the harbour instantly.
copyright david schommer this days even the conservative press in town had a karikatur saying:
the painters of the aegean see
I will paint the first hand and you the second!!... 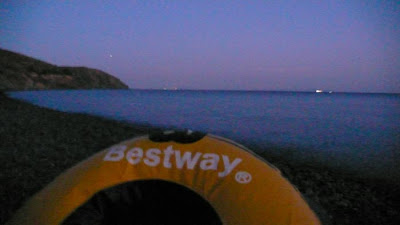 the cheapest and most dangerous dingys used by refugees to travel to greece have the name BESTWAY..........
Eingestellt von busyshadows um 04:04

video from new years eve in front of the hamburg prison

immigrants, refugees, people with or without “papers”
in these streets, neighbourhoods and squares,
where every day the struggle for survival clashes
with the “sweeping operations” and the exploitation,
the dignity with the racism and the xenophobia,
the solidarity with the humiliations, the tortures and the terrorism
we are getting together one more time, to share
a few moments of hope, joy and liberty
food, music, dance

this is only a report about the deaths that have been known.......

only if people survive and talk about it

or if the bodies are found , the death is getting reported.

27.10.2009 in Lesvos 8 migrants from Afghanistan have drawn when their wooden motorboat crashed on a rock only few meters away from the Korakas beach in Lesvos.Five children two women and a man drawned.

6 dead palästinian childrens bodies aged 2-12 where found in the beach of Bodrum(türkey).The dingy in which 19 palästinian migrants where travelling to Kos island in Greece has turned over 500 meters before reaching greece.

2 dead migrants after boats sinking near the island of Leros.Fischermen found 25 migrants on a rcok and the dead bodies of two others.

from the 31 dezember2009 till the 5 january 2010 ten bodies of migrants have been reported in beaches between Alexandrouoplis and Rodopi in the northen Greece.

The first dead body was found in a beach of Alexandroupolis in the 31.12.09.

On the 2.1.2010 the limeniko (greek harbour police) has found two dead bodies in the beach of Kiani Akti (golden beach) von Makri in Alexandroupoli.the bodies of a woman and a man.

The same day two dead men where found in the areas Ptroton and Imero von Rodopi.

On the 4.1.2010 two dead bodies of a very young woman and a man where found near Alexandroupolis.

The bigest reported accident in the Agais happend on the 10.12.2007 near Izmir with 70 dead and many missing migrnats....

492 deaths of migrants without papers have been registerd in greece having drawn in the Agais, 823 migrants are reported missing, a number of 1315 known deaths of fortress europe.

In the same time 82 people are reported killed in the mines of Evros in northern greece.

All infos from news onhttp://www.clandestina.org/indexa_e.html

i saw a heart following you on the mountains 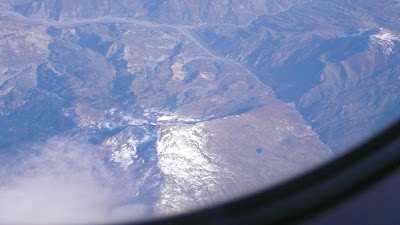 all of you running away from war and nofuture
and who have to take the rocky ways
and pay the most expensive ticketprises
to make the most unsecure travels
on the way to a better life in freedom and peace.

while we, with the passports in our pockets
come and go
whenever and wherever we want.
Eingestellt von busyshadows um 09:50