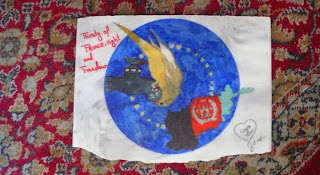 They say: if you want something with all your heart, then the universe will work in every way possible,to help you get it.
today you have given me everything that i wanted.
thank you very much.
i feel like the King of the world.
thank you for making me believe that.
just like in our films in life too: finnaly in the end everything is ok.
happy endings.
and if it is not happy then it is not the end, my friends!
the film is not over yet!
Eingestellt von busyshadows um 09:28

During last week's meeting of Greek and Turkish officials on irregular migration in Athens,
the Turkish side agreed to set out the port of Dikili, about 15 miles off Lesvos island,
to serve the readmission of irregular migrants in Turkey.
Turkish authorities estimate that the port will start operating
within the present month of July.

July 6 2010
Two more immigrants were found dead in the Evros river.
In the first half of 2010, 50 sans papier immigrants,
trying to cross the greek borders from the Evros river, have been found dead.
http://clandestinenglish.wordpress.com/2010/07/08/two-more-immigrants-found-dead-in-the-evros-river/
Eingestellt von busyshadows um 05:28

the boat of the family father that died yeasterday near the harbour of Mitilini hit by a coast guard boat. 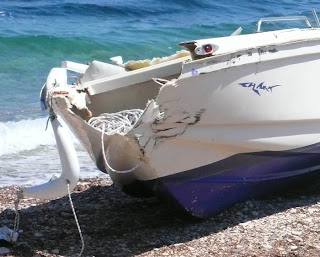 In the meantime:
The small afghan baby,only survivor of the accident near the coast of Mitilini that hapened Oktober 2009,is growing and getting slowly over the worst schok from having being nearly drawn in the sea.Her loving parents have managed to make her strong and never will forget the fischerman who jumped himself in the water to save the baby.The fischermann from the small village Sikaminia in Mitilini did what the Waterpolice that hit a privat boot two nights ago with a 42 year old father of 3 children who had gone out in the sea ,like many people do,to fisch calamares.
After the coast guard speed boat hit his and the man was thrown in the sea,nobody jumped in the water to try to help him,look for him .the coastguard truned around the area for around one hour with their huge motors searching for him being themselfes out of danger and then organised a big airplane ,botas helickopter action that lasted hours and the result was to find the dead body of the man who was working in the University of the Agean in Mitilini,dead with
a bad injury in the back of the head from a propela.
it is well known that coast guard and frontex want to be seen as humanright activists but actions like this proove that they are not even able to help when they want to.
the unlycky family father had friends in the coast guard and was for sure not hit on purpose. 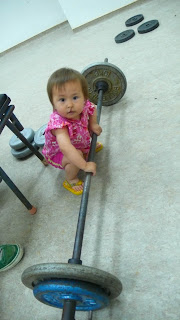 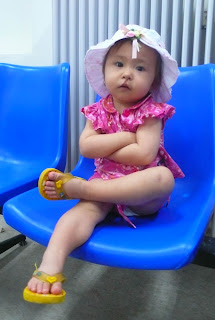