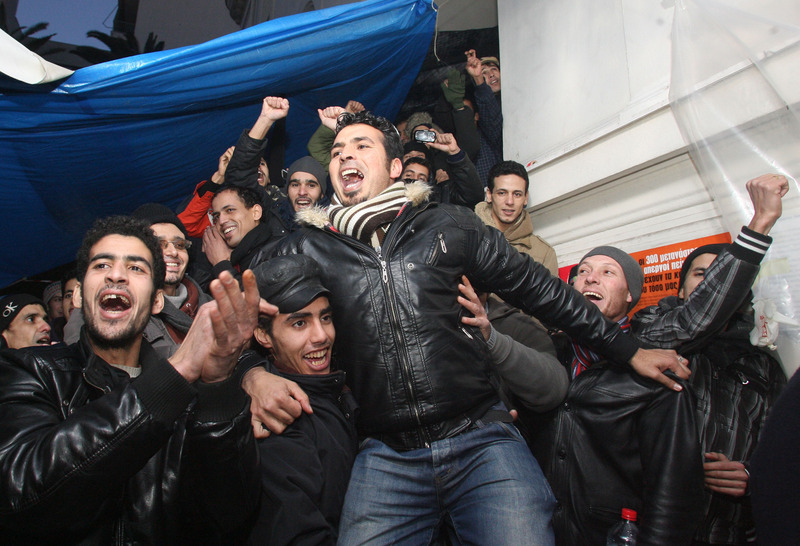 As it has just been announced, the hunger strike of the 300 migrant hunger strikers has just ended, following some key government concessions in meeting their demands. As it has been agreed:
- the time limit for application for permanent residence in the country is now dropped to eight years (down from twelve).
- work credit (ensima) are disconnected from the application for permanent residence.
- all three-hundred migrant hunger strikers will be allowed to apply for 6-month rolling permits until the reach the 8-year limit in order to gain permanent residence.
This is a huge victory on the side of the hunger strikers who now see the road paved for tens of thousands of people to be able to live in the country without the fear of being undocumented. 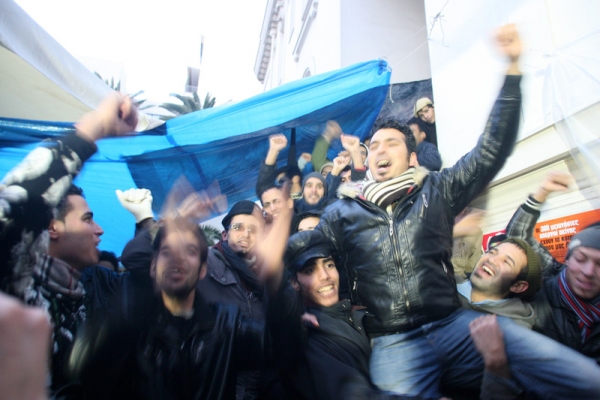